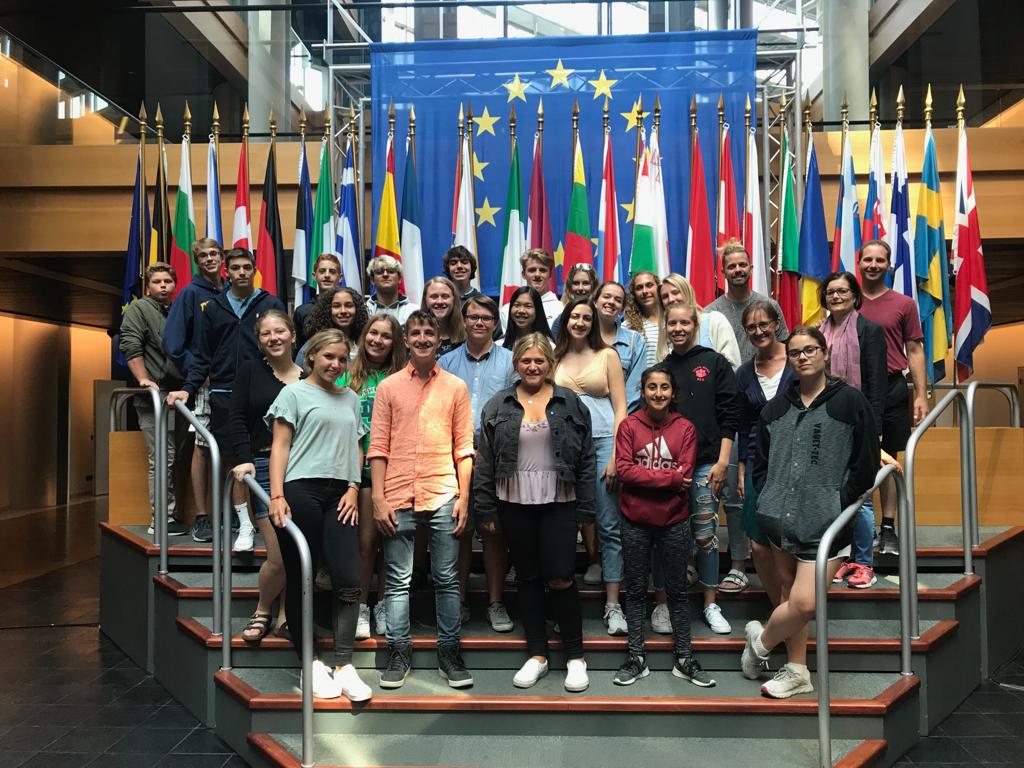 This summer, 25 District 219 students traveled to Germany to participate in the 7th international exchange with partner school Schönborn Gymnasium, located outside of Heidelberg. Students enjoyed a 10-day host stay with their exchange partner and family and ended the trip with an extension tour into Salzburg, at the foothills of the Austrian Alps. D219 German students developed close relationships with their German exchange partners when the group visited Niles West and North in October 2018; this summer’s trip to Germany completed the second half of the exchange. Students were accompanied by North German teacher Tom Neal, West German teacher Joe Neumayer, and West French teacher Leslie Natzke. 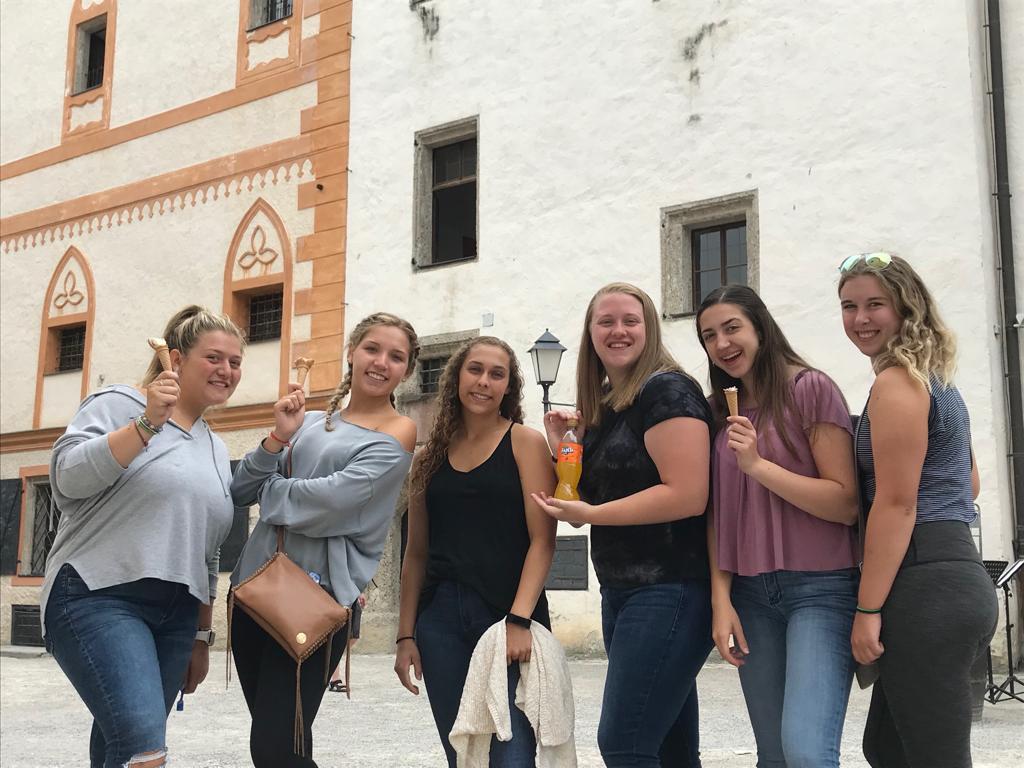 While in Germany, students visited Schönborn Gymnasium and participated in trips to the Black Forest and France, as well as outings to local towns and destinations. On one sun-filled day, students spent the day at a beach where they water-skied, wake-boarded, and knee-boarded. Students enjoyed beach volleyball and a grill party, where Neumayer grilled bratwurst, pork, and chicken on a traditional “schwenkgrill.”

“I’d say I’m an avid griller, but this was certainly something new to me!” stated Neumayer. “On a schwenkgrill, the meat swings over the flames on a large circular grill grate hanging down from a gigantic tripod. It was wild!”

“It was a chocolate shopping frenzy the like of which I have never seen. Not sure how much made it back to parents, though,” commented Natzke.

After the stay with their host families, the group traveled through Dinkelsbühl, voted the most picturesque medieval town in Germany.  Along the way to the Black Forest, a favorite stop included a Sommerrodelbahn (a self-regulated single-seated bobsled which travels down a large slide on the side of a mountain). After visiting the Bavarian castle Neuschwanstein, the group overnighted in Salzburg, the birthplace of Wolfgang Amadeus Mozart. The final leg of the trip occurred in Munich, with the last meal consumed at the historic Hofbräuhaus, where students feasted on traditional Bavarian cuisine, and enjoyed the oompah music, schuhplattler dancing, and other entertainment. 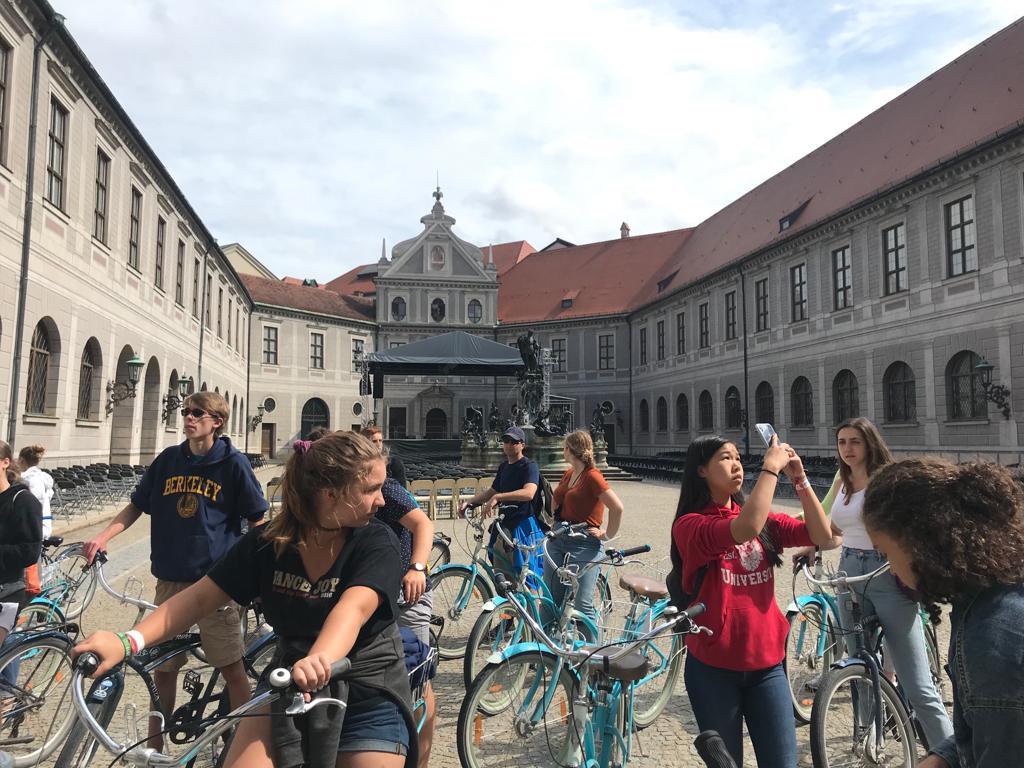 West participant Zach Werth reported: “It was great to have a German [student] live with my family last October – it was so much fun to show him what we do and how we live. And then, being in Germany, immersed in the German culture and living with a German family, it really allowed me to connect more with the German language. It allowed me to hear native speakers, eat their foods, see what their school is like, go to the grocery store; it was so much different than what I thought. It is such a different culture than what we have in the US – without the influence of American media – it really allowed me to have a meaningful experience. I’d definitely recommend this experience to younger students.”