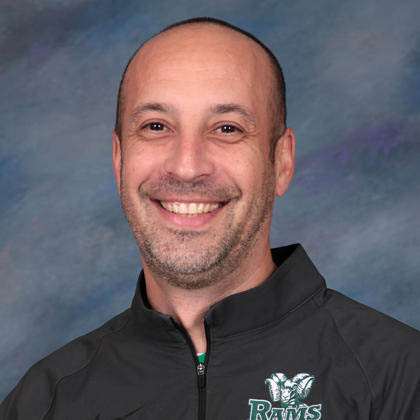 Kosta Kougias has been named Dean of Students for Niles North High School, effective July 1. The Niles Township High School District 219 Board of Education approved his appointment at its June 18 meeting.

Kougias comes to D219 from Grayslake Community High School District 127, where he served as Dean of Students since 2012. This past year, Kougias led the school’s Restorative Justice program, the first year the school is using alternatives to disciplinary consequences. In addition to his responsibilities as dean, Kougias was a founding member of Familias Unidas, which provides Spanish-speaking parents and students the opportunity to attend important school events such as Open House and College Night with translators. Before becoming a dean, Kougias taught Social Studies for three years at D127, and before that, taught Social Studies for three years at Stevenson High School in Lincolnshire.