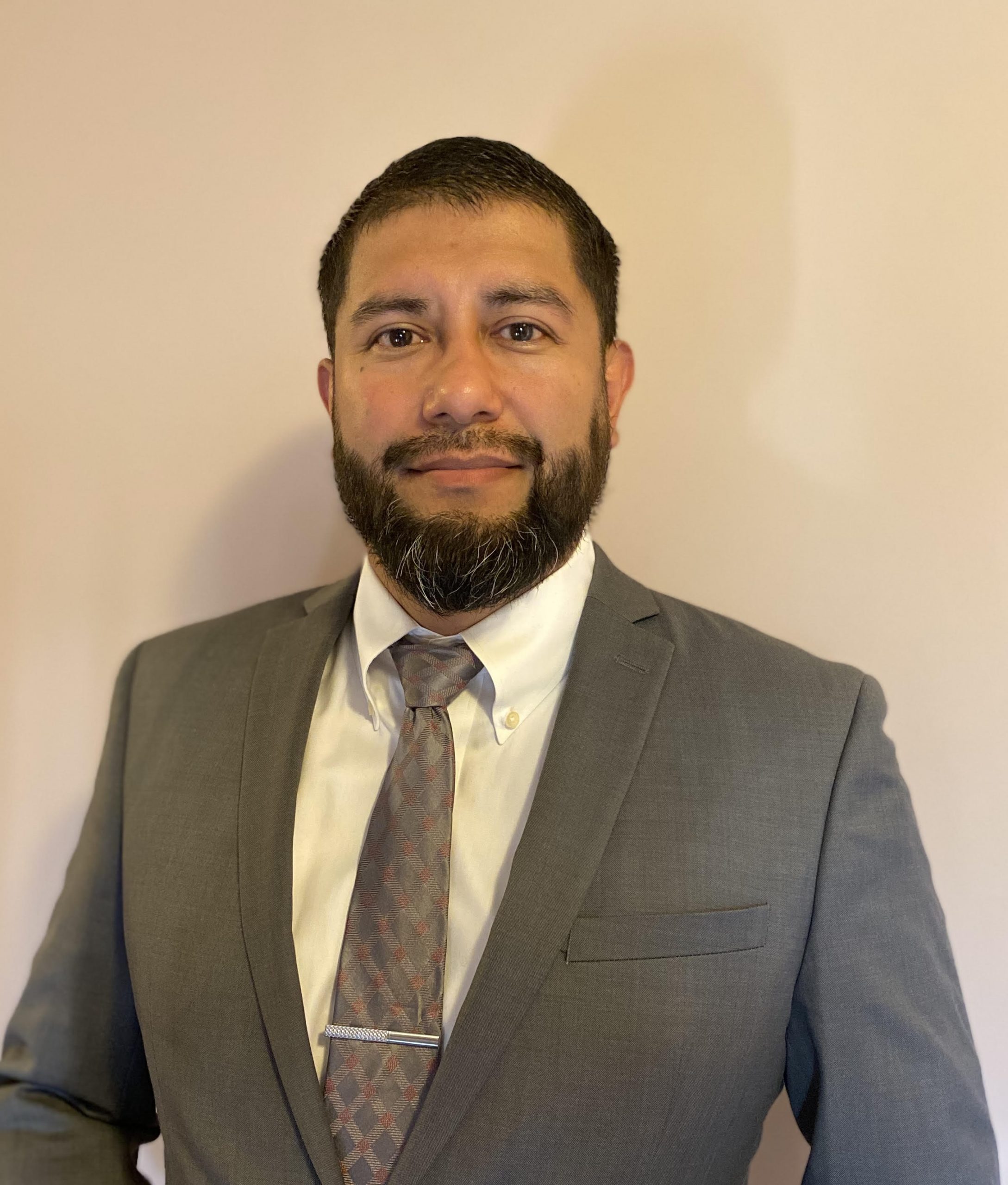 Cesar F. Rosales will become Niles West High School’s new Dean of Students for the 2020-21 year, after his appointment was approved by the Niles Township High School District 219 Board of Education at its May 12 meeting. Rosales will bring to Niles West his experience as a dean and as a Spanish teacher.

Tim Neubauer has been appointed D219’s Assistant Superintendent for Business Services, effective July 1, after a vote by the Niles Township High School District 219 Board of Education at its special April 28 board meeting. Neubauer has served the district as Interim Financial Consultant since September of 2019.

“We are so pleased that Tim Neubauer will be heading up D219’s finances, business dealings and operations,” said Superintendent Steven Isoye. “He has a distinguished record of service as a school business official and a wealth of knowledge that will serve our district well.”

Before that, Neubauer for three years served Oswego Community Unit School District 308 as Assistant Superintendent for Business and Finance, CSBO. He managed the finance and business operations for the district, which is the ninth largest school district in Illinois, with almost 17,000 students. Neubauer’s accomplishments there included creating a new district-wide breakfast program to provide morning nourishment to elementary school children, and developing the means to financially support a new full-day kindergarten center.

Neubauer also worked for 10 years as Business Manager/Director of Operations for Community High School District 155 in Crystal Lake. Before that, Neubauer was employed by Servicemaster Management Services, based in Downers Grove, working as a consultant and department head for educational clients that included Community Unit School District 220 in Barrington and National-Louis University in Evanston.

Neubauer earned an Ed.S. in Educational Leadership from Northern Illinois University in DeKalb as well as a Master of Business Administration degree from Lewis University In Romeoville. He is also admitted to the bar in Illinois and Wisconsin, having earned a Juris Doctor degree from the Illinois Institute of Technology, Chicago-Kent College of Law. Neubauer attended the University of Wisconsin-Milwaukee for undergraduate school, where he earned a Bachelor of Business Administration as well as a Bachelor of Science in Geological Science.